¡BIENVENIDOS! SCROLL DOWN FOR COURSE INFORMATION (BELOW THE IMAGE). 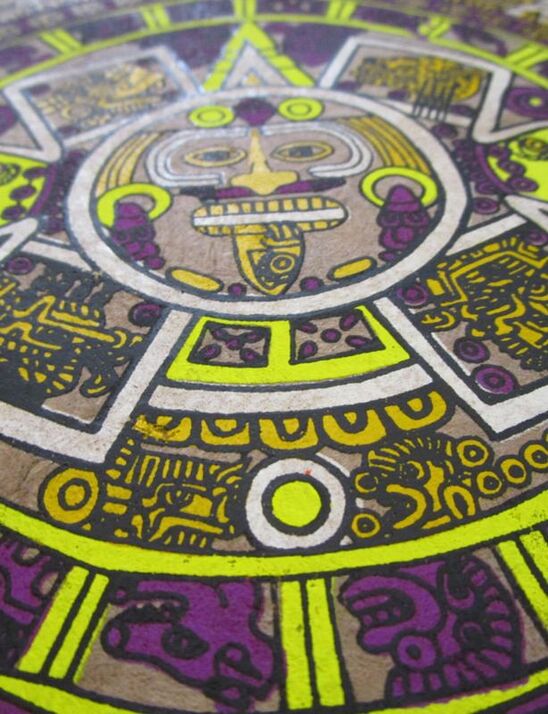 Stand out to college recruiters!
Many universities, including UCs, require two years (four semesters) of foreign language study in high school. Taking this course helps you to meet that requirement; it fulfills one  year of the "E" portion of A-G requirements. (It also fulfills Golden Valley's World Language or Fine Arts graduation requirement.) Having one year of Spanish will help you graduate; having two years of Spanish will help you meet university entrance requirements; and having three or four years of high school language study will make you really stand out to university recruiters!
Expand your career opportunities!
Bilingualism is an asset in the following career areas: Business, Education, Health and Medical Technology, Hospitality, Agriculture, Entertainment, Building and Construction, Engineering, Transportation, Information Technology, and many more! You will be able to communicate with a larger number of clients, patients, students, peers, or co-workers, and make stronger connections to people by speaking to them in their native language. In many jobs you will be paid more because of your ability to work in more than one language. People who speak two or more languages can earn between 2% and 20% more than their monolingual peers in many careers.
​
Improve your knowledge of English!
The roots of Spanish primarily come from Latin, so learning Spanish will help you to recognize English words with Latin roots (and even learn new English words you didn't already know). This is especially helpful in the fields of science, medicine, and law, where many specialized English words and phrases are Latin-based.  Learning about the grammar and structure of Spanish will also help you to develop a deeper understanding of the grammar and structure of English, as we compare the two languages in class.

Strengthen your brain!
Studies have shown that knowing two or more languages can increase cognitive function, raise test scores, increase creativity, improve problem-solving and critical thinking skills, and strengthen brain power and mental health. People who know a second language are better at multi-tasking and at adapting to new situations. Some studies have suggested that learning a second language can even help to make the brain more resistant to Alzheimer's and other forms of dementia!